Coach Jon Shogan brings a life-long passion for the game of basketball to Bay City.

He served as the Boys Varsity Basketball Coach at Jewish Community High School (JCHS) in San Francisco for six seasons, and before that two years as assistant coach.

Shogan quickly rebuilt the program upon taking over and finished his time at JCHS with an 85-55 overall record, reaching the postseason in five of his six seasons, including the CIF State playoffs two times.

His teams are known for their disciplined half-court man-to-man defense, set play execution, and willingness to make the extra pass to a teammate.

In terms of club basketball, Coach Jon has worked with a variety of ages and groups over the years, most notibly his class of 2022 team won the 8th grade AAU West Coast Nationals Division 1 championship in Las Vegas in 2018.

Shogan has also coached high school volleyball in the Bay Area and has worked as a basketball and volleyball referee for various age groups, including high school competition. He definitely prefers coaching basketball, though.

He grew up in the Bay Area and started playing competitive basketball at a young age. He attended Acalanes High School in Lafayette, and then attended Bucknell University, where he majored in Business Administration.

At Bucknell, Shogan played on the Men’s Volleyball Team for four years, serving as team captain for two seasons.

Coach Jon is in his 8th year with Bay City and is the Chief Operations Officer. 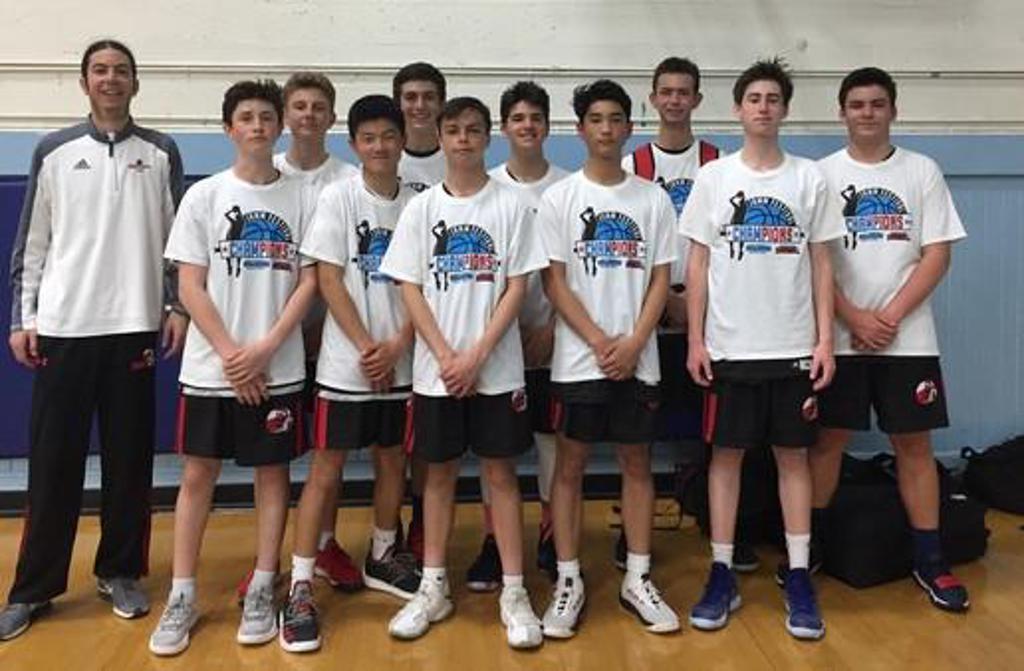 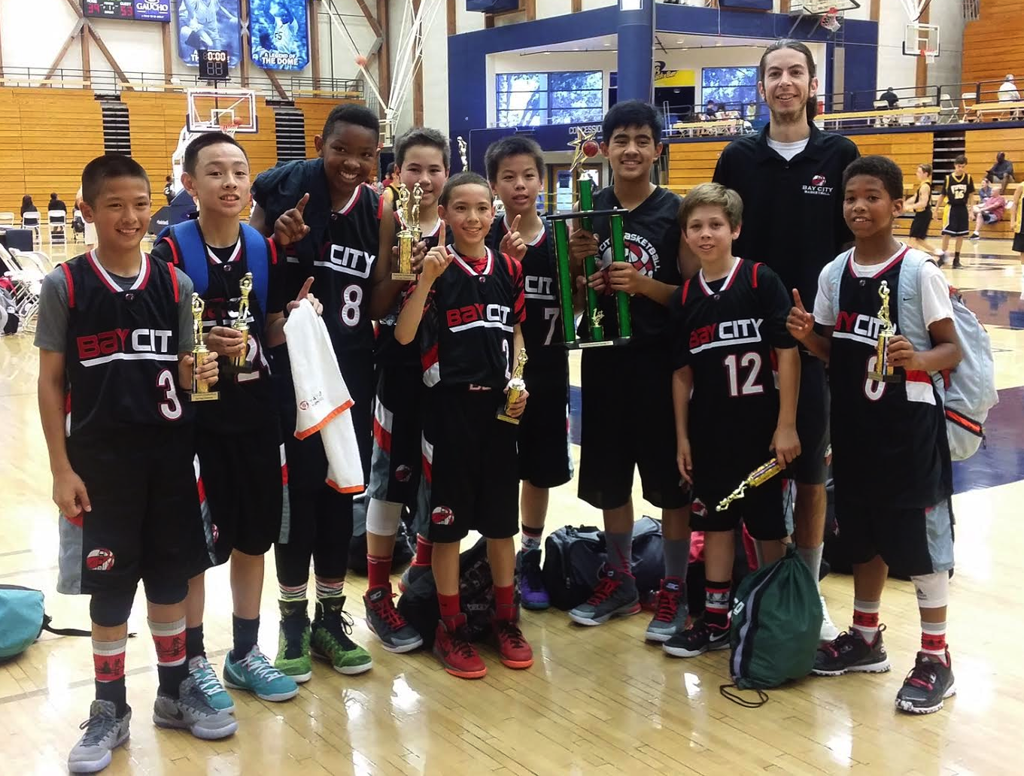 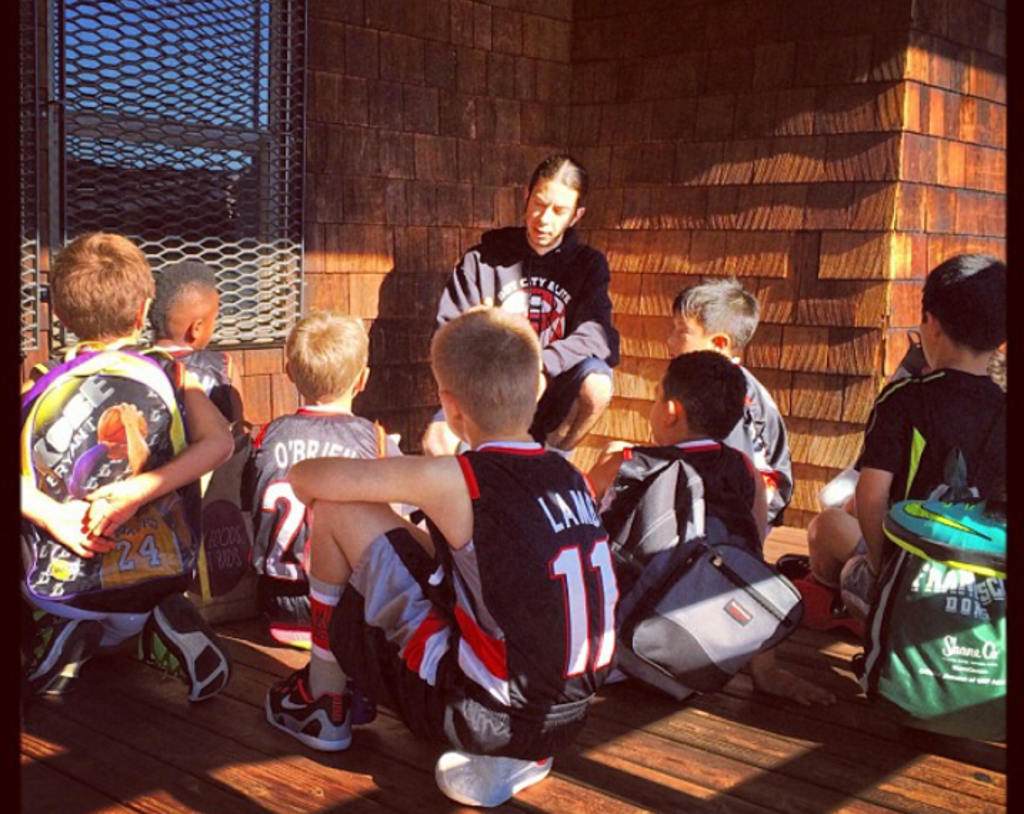 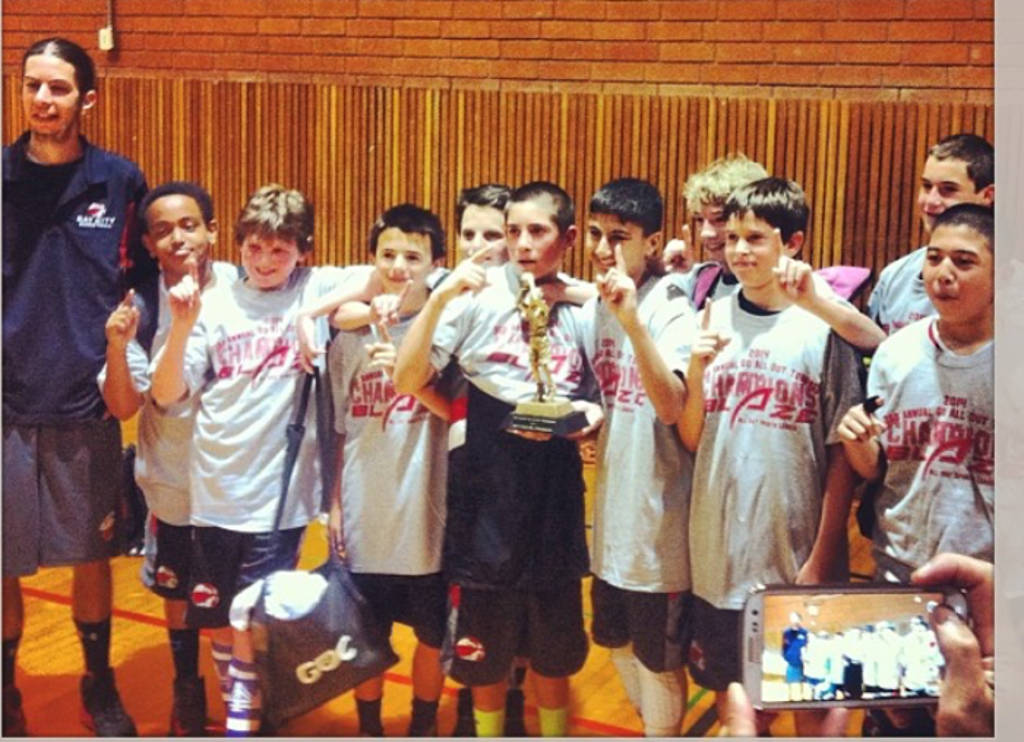