Coach Richard Robinson grew up in the East Bay and has always been passionate about sports. He began taking Martial Arts at the age of 5. By the time he was 11, he was promoted to 2nd Degree Back Belt and became an Assistant Instructor. He competed in tournaments and won grand championships once in San Francisco and twice in Texas.

Coach Robinson attended McClymonds High School, where he played varsity basketball, football, and ran track. He graduated valedictorian of his class in 1999. After turning down sports scholarships, he accepted an academic scholarship to Cal Berkeley.

Coach Robinson has been a coach with Bay City for 10 years and is an assistant director. He has also been the Junior Varsity Basketball Assistant Coach and the Head Varsity Football Coach at Stuart Hall High School for the last 9 years.  In addition the 2020-2021 season Richard will head coach the JV Basketball team.

During the 2018 football season Coach Richard's football team went undefeated in league play and was 8-0 overall.  Coach Rich was also nominated as coach of the year for the 3rd time!

Robinson currently lives in Stockton with his wife and four children and enjoys spending his time off with his family.

"Hard work and determination pays off. You give your all and you will get results."
~Coach Rich 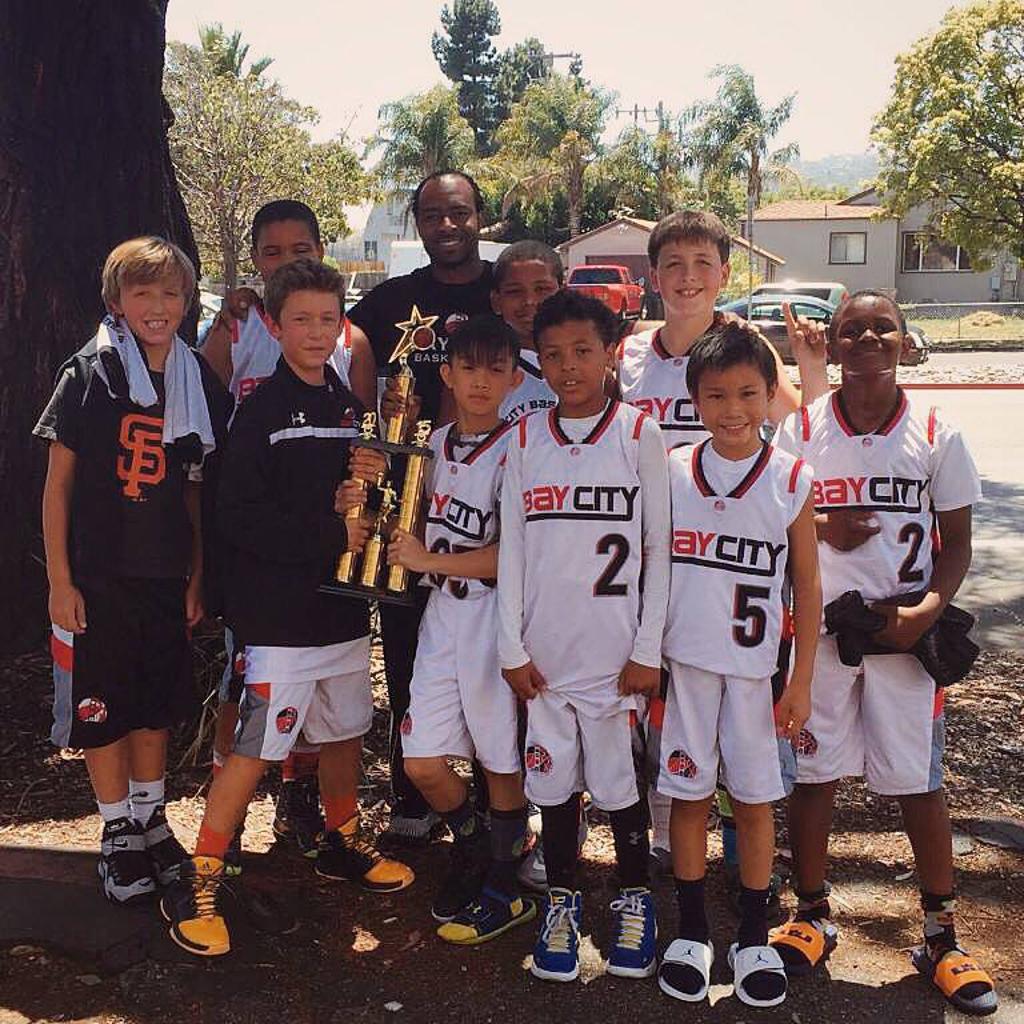 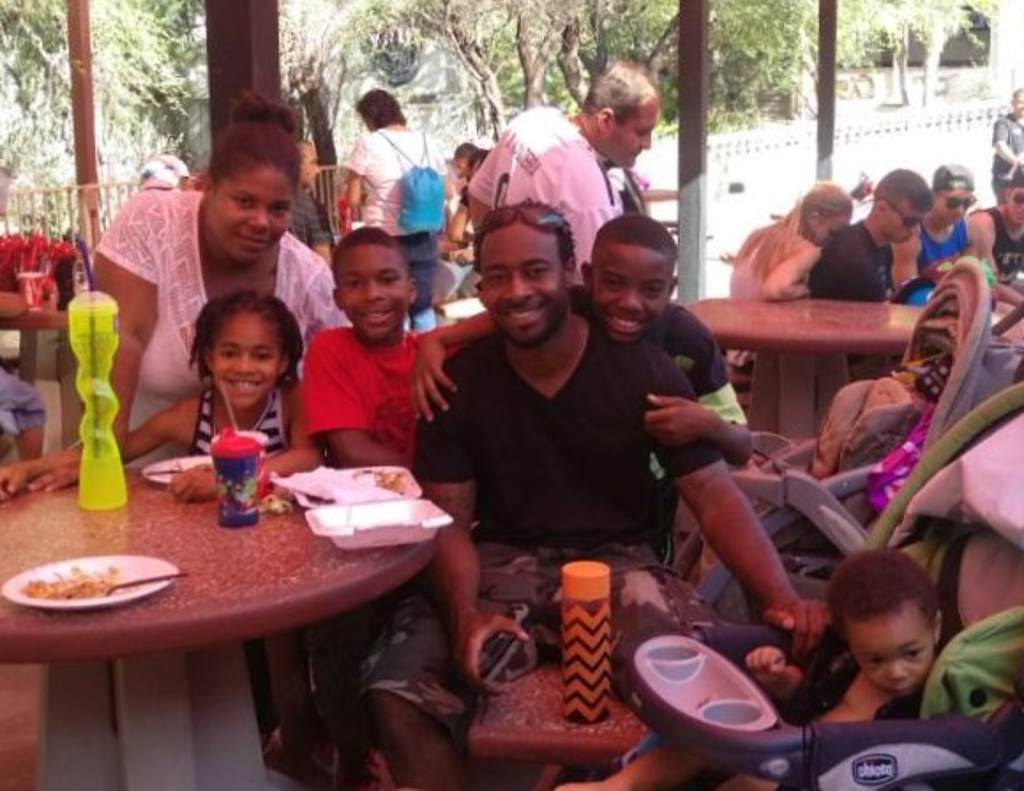