Coach G has over 10 years of coaching experience working with various age levels and as well player with special needs. He began coaching his local YMCA youth teams in 2005 and continued there until 2007. He has worked with several programs since then including Cupertino Hoops, the Organization for Special Needs Families, and the San Jose Spartans.

Coach G began working with Bay City in the Fall of 2014 and has coached various Silver and Red teams between 5th and 8th grade. He preaches attention to detail and focus on process which has translated to continued success for his teams on the court. His fundamental approach enables his players to develop a proper basketball foundation and has led to many of them moving up to our higher teams.

Off the court, Coach G works in Marketing for the online professional network LinkedIn. He also enjoys staying fit, cooking tasty yet healthy meals, and meditation. 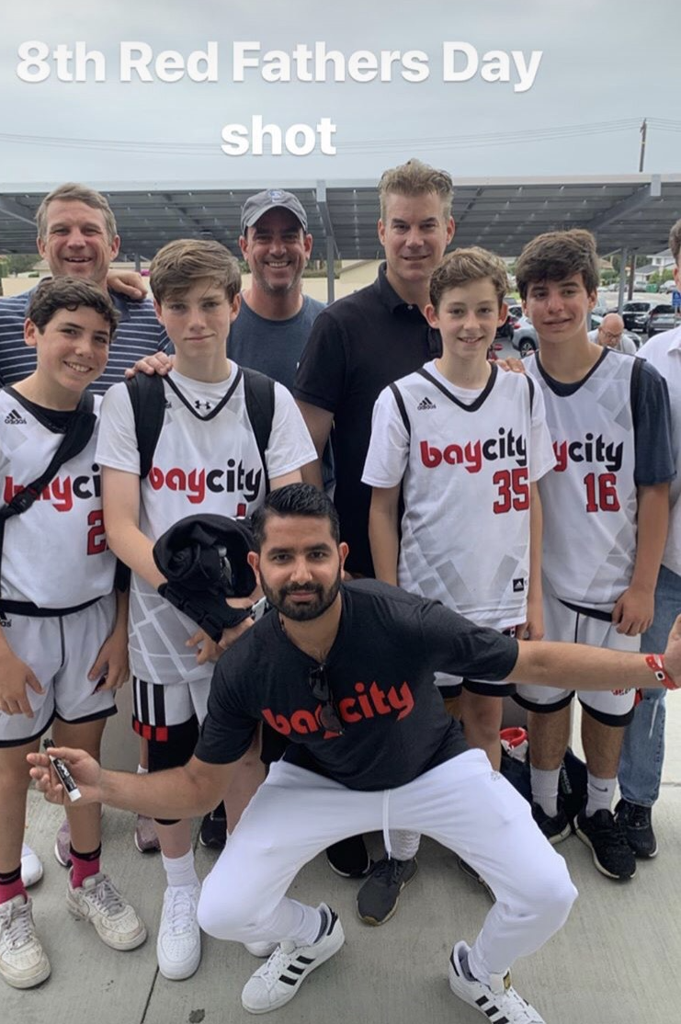 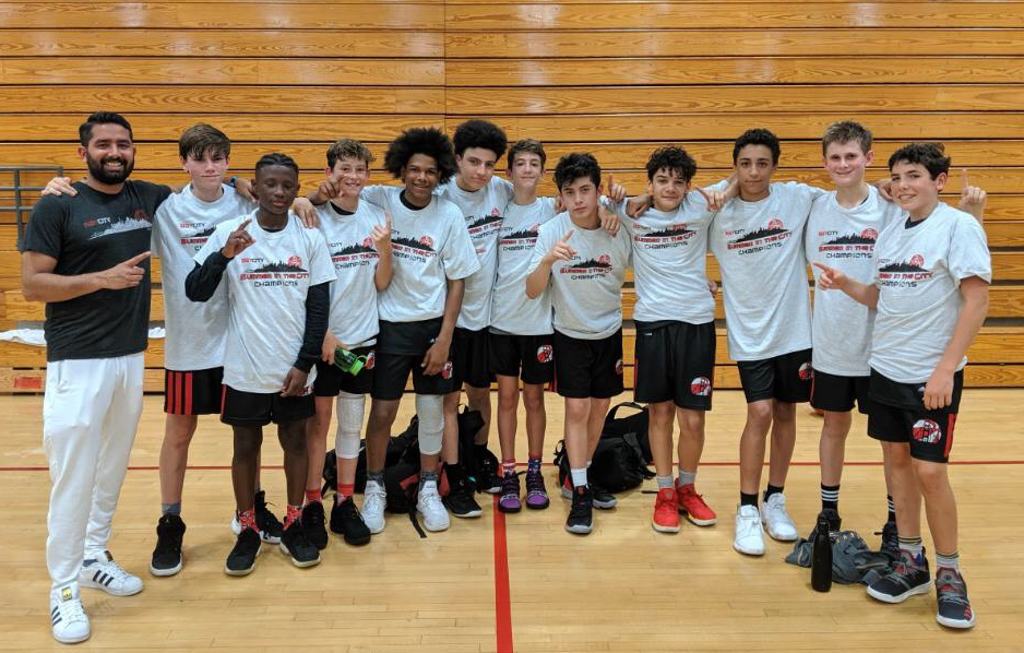 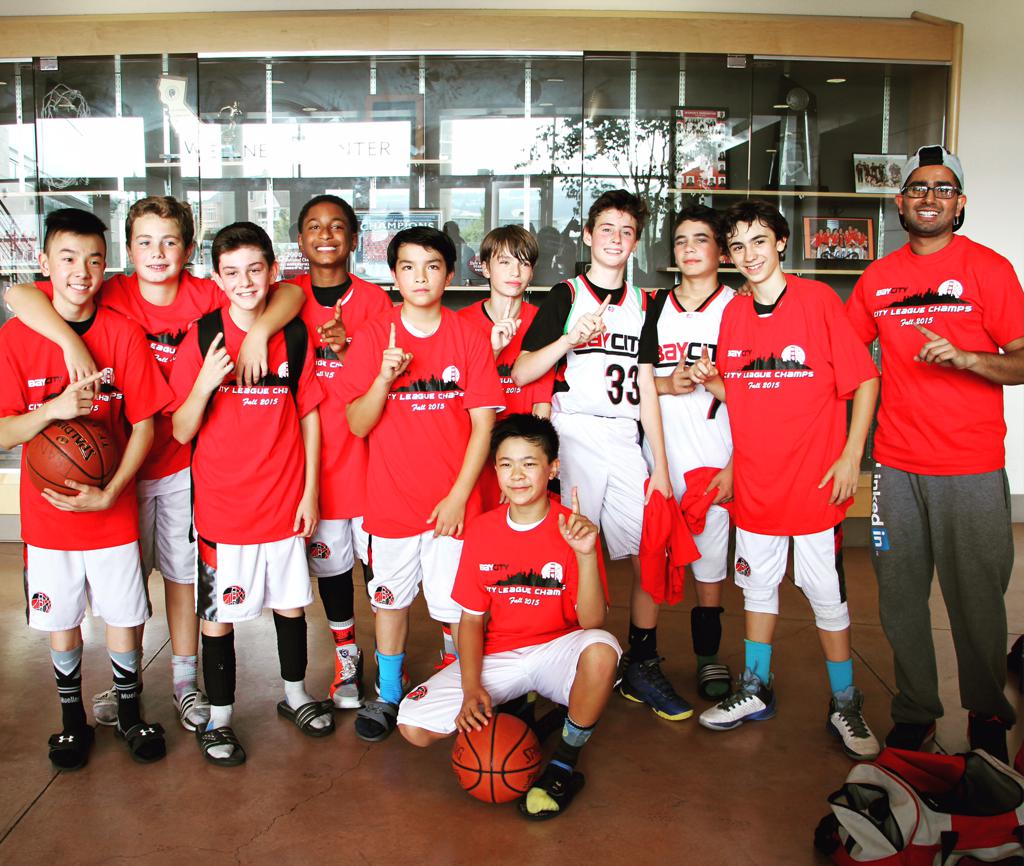